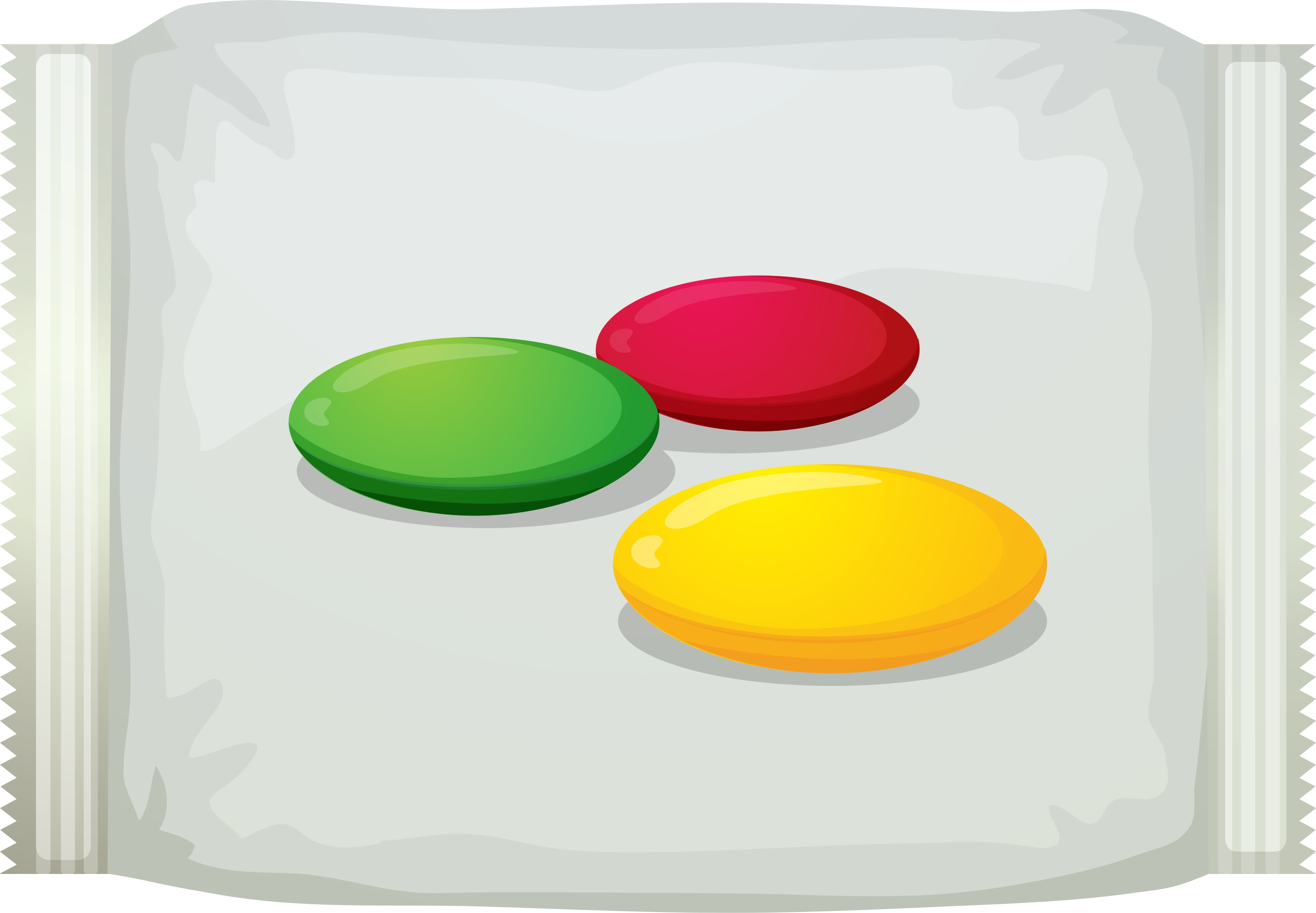 Junior Mints®, a brand name since 1949, has been slapped with a lawsuit. No. There’s no listeria outbreak, salmonella poisoning or Red Dye Number 2 involved. No one has gotten sick, died or suffered a burn from the cool minty flavor. So why would someone from New York want to sue Tootsie Roll® Industries (owner of Junior Mints®)? Correction. Why would some attorney try to develop a class action lawsuit against this all American company? Deceptive packaging, of course.

Plaintiff, Biola Daniel, paid $1.49 for a 3.5 ounce box of candy. But she claims she was shorted candy worth 39 cents. Why Ms. Daniel didn’t ask for her money back or just stop purchasing Junior Mints® is unclear. I suppose she wants to teach Tootsie Roll®, LLC Industries a lesson. And, in fact, if Tootsie Roll® Industries is earning 20 cents more a box due to deceptive packaging (assuming wholesale price is half of the retail price), that adds up to enough calories to feed …well you can fill in the blank. But really? Is this how we want to spend our resources? Let’s ponder this candy caper for a moment.

Is slack a good thing?

Food Packaging. A little slack is said to be normal in the food industry to protect the product. Also apparently some packaging equipment (probably the bag sealer) doesn’t/shouldn’t seal too close to the food. The plaintiff’s petition claims that the Junior Mints® bag has “non-functional slack fill.” What? Purportedly, the box of Junior Mints® contains more air than similar-sized boxes of Milk Duds® and Good & Plenty®. It’s one of the great tragedies of our day. A consumer might purchase a 3.5 ounce package of candy and not get what he “bargained for.”

Slacker. A person who is a slacker isn’t “pulling his weight.” To call someone a non-functional slacker might be redundant. I’ll refrain from any further comments in order not to anger the slacker masses. After all, anger may just be the motivating factor to get a slacker out of his chair.

Junior Mints® slack is advantageous. I hope the Cracker Jack® legal team representing Tootsie Roll® Industries doesn’t roll over and settle (both puns intended). Consider some less than traditional arguments for slack in the container. Feel free to add some of your own in the comments section.

What do lawsuits like Daniel v. Tootsie Roll®, LLC Industries say about the citizens or business climate in New York? With the soda pop tax in NYC, it’s ironic that the lawsuit asking for more sugar is filed in The Empire State. Thankfully, one lawsuit does not define a state. But it can shine a light on needless regulations.

Are slack regulations relevant? In this age of competition for our candy dollars, and with social media platforms multiplying complaints, wouldn’t Junior Mints® be a distant memory if people were angry about getting cheated out of candy?

Junior Mints® Brand is Thriving. Tootsie purchased the brand in 1993 and “produces 15 million Junior Mints® a day” in Cambridge, Massachusetts. Can you imagine the sugary smell of that factory? And despite the “junior” reference in the name, senior citizens don’t seem to mind! The brand has been spicing things up with new flavors including caramel, raspberry crème and peppermint crunch.

Fun Facts. For a little fun, check out the Junior Mints® website:

What candy are you? Tootsie’s website contains a quiz for you to discover what candy you are. I’m a Charleston Chew, which I’ve never tried. “You’re consistent, reliable, and a beautiful classic (just look at that nougat!). Your friends can trust you with their deep, dark secrets. Some people might think you’re overrated, but we know better than that.”

No Calories. If you love Junior Mints®, but want to forgo some calories, visit the Junior Mints’ store for t-shirts, handbags and even a wallet

Admittedly, I don’t know the last time I opened a box of Junior Mints®. But, all this typing about candy has sparked a craving for some mint. Next time I want to shine a spotlight on the law, it will be on something less fattening. If you didn’t enjoy all the puns, please cut me some slack!

Don’t let the slackers get you down! 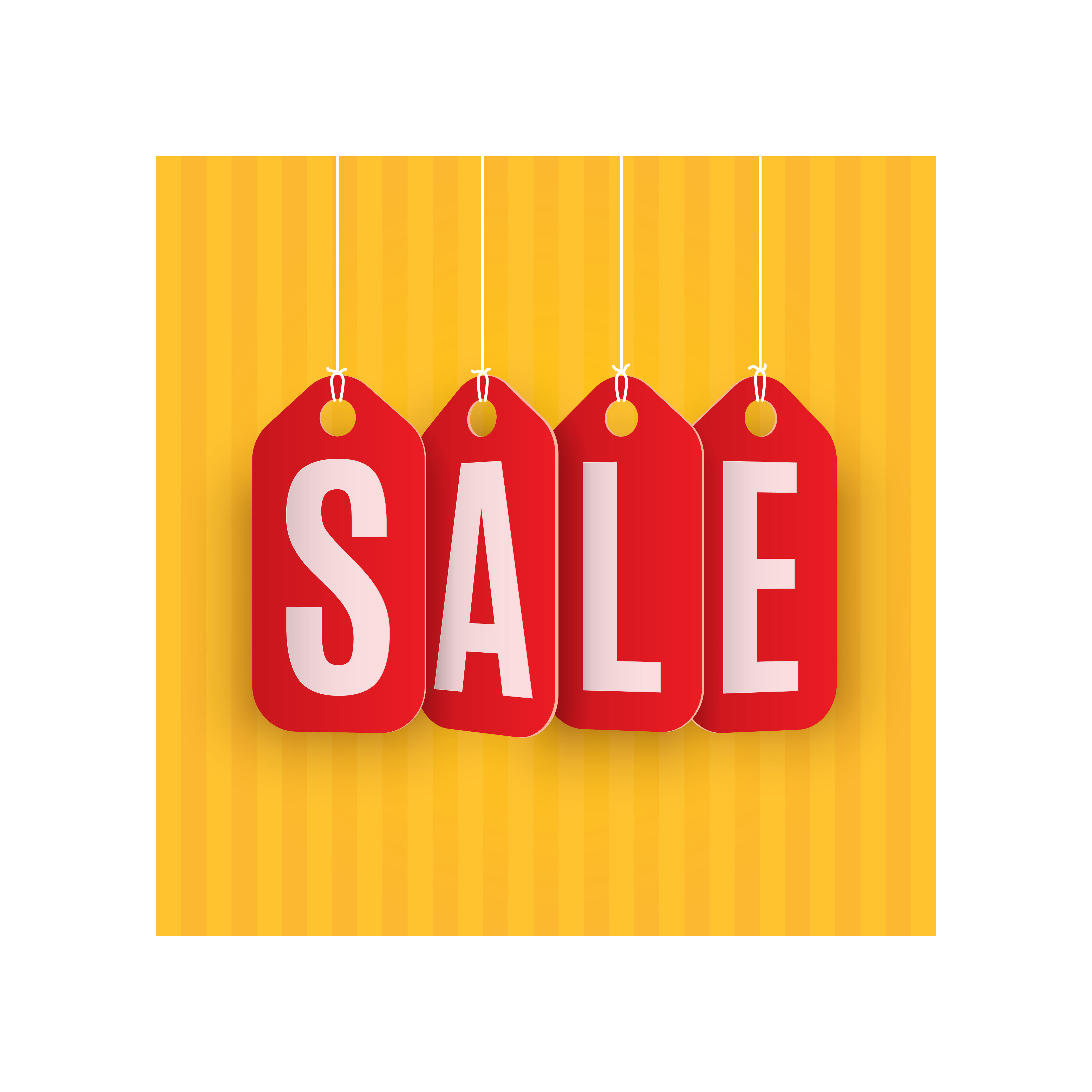 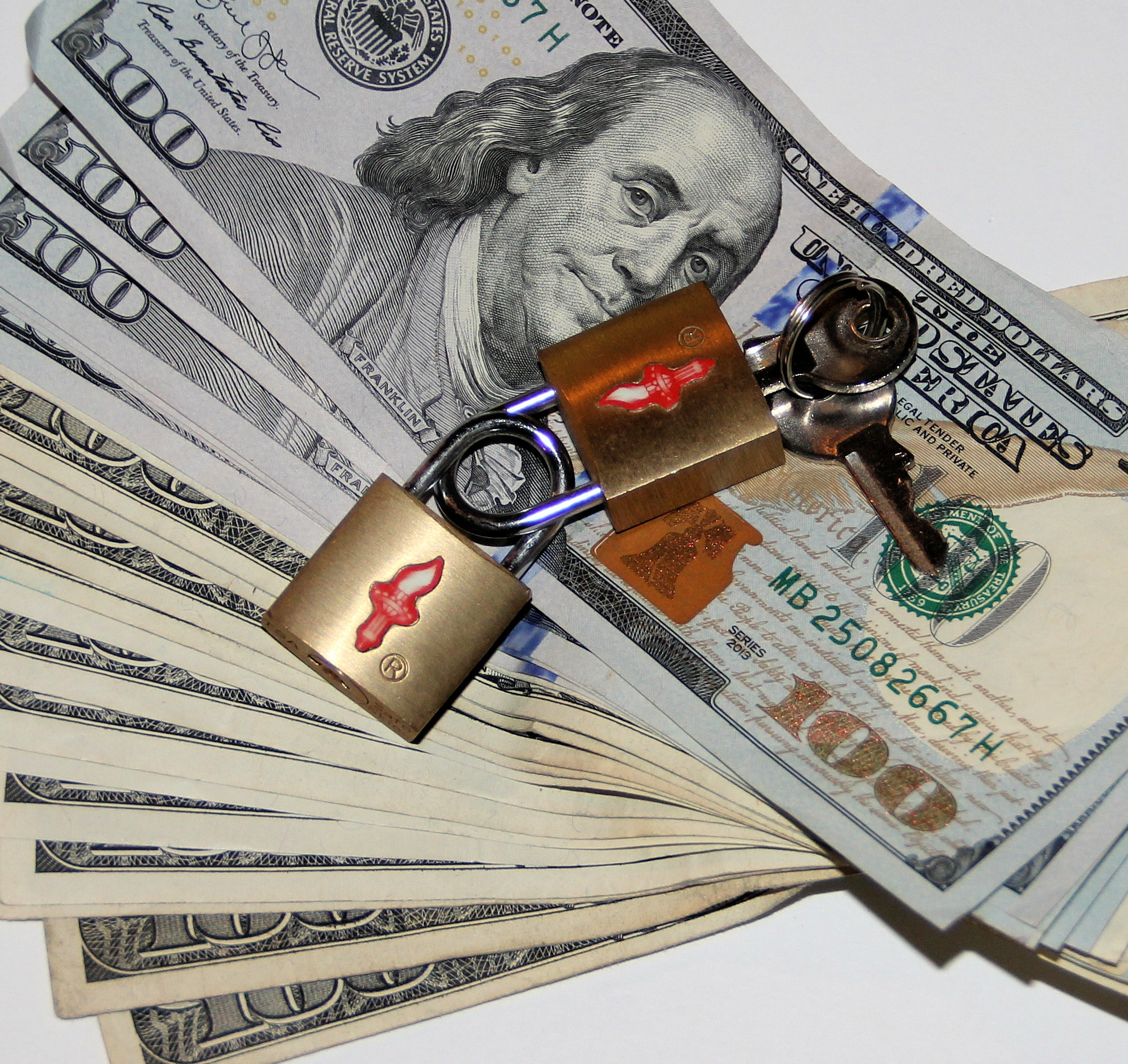 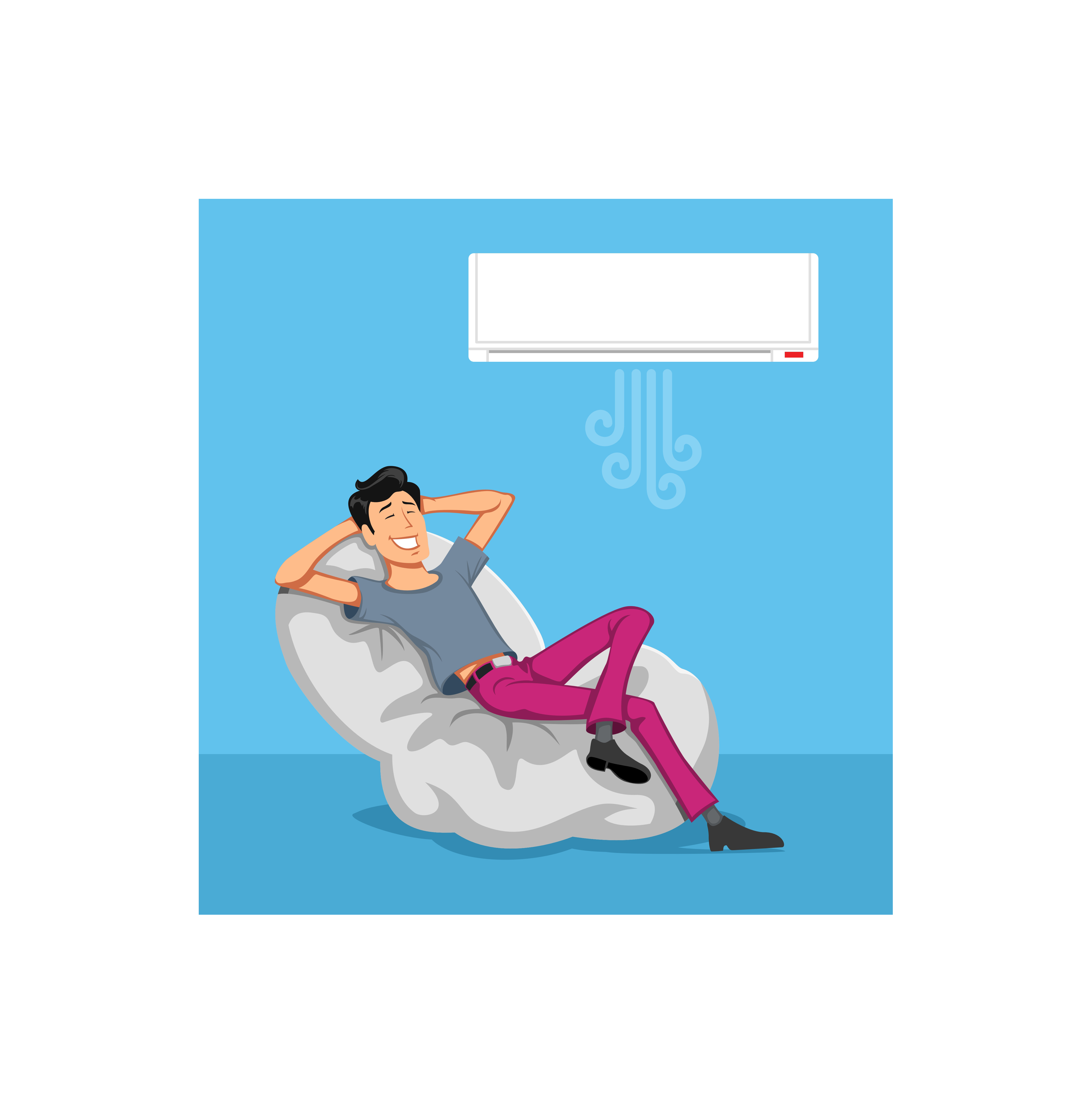 Tips before you Replace your Air Conditioner
June 22, 2018

Sometimes it pays to state
the obvious. Other times
it’s just plain fun.

Two letters — 2letters@lkgreer.com to be precise — are all you need when you seek clear, concise, and clean messaging with a flair.

LK has travelled from
Crayon to pencil
Pencil to pen
Pen to typewriter
Typewriter to keyboard
Keyboard to dictation
and back again.

Thanks for stopping by to read 2Letter’s musings using the entire alphabet.